Have faith in YOUR judgment 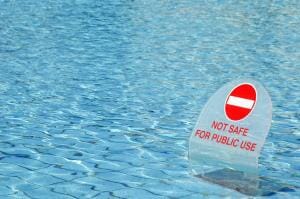 Bob Dylan sang that “You don’t need a weatherman to know which way the wind blows.”  We can’t let people with selfish agendas convince us to return to normal until the time is RIGHT.  Some are less concerned about our well-being than theirs, if y’know what I mean.  There’s nothing wrong with waiting until feeling safe feels natural.  As for me, I’m watching what happens with sports.  They can’t function without the assurance that athletes will remain healthy.  Current indications are that baseball won’t resume until July or even later, and without fans.  The NFL plans a full season, but it won’t begin until August.  Take me out to the ball game, but not too soon.  Pay it forward and pass it on.